Like air pollution, water pollution is also dangerous for health. Polluted water has become the most dangerous problem of the present era. Finding clean water for drinking and other purposes are becoming difficult day by day. There are many causes of water pollution and it has some effects and prevention.

Cleaning the polluted water or how to prevent water from getting polluted is becoming a big challenge for the modern man. However, the Almighty has blessed man with wisdom and resources to cope with challenges. So, human hasn’t lost hope and efforts are continuously progressing against this water threat.

For a better understanding of the problem, and finding out the ways to cope with the problem, we need to understand water pollution and its causes. After that, we will be able to become aware of the methods to overcome this problem.

What is Water Pollution?

Different harmful chemicals and microorganisms pollute the rivers, streams, lakes, oceans, or other water bodies. These harmful substances contaminate the water and degrade its quality, due to that water becomes toxic to humans and the environment.

Owing to its ability to dissolve more substances in it than any other liquid, water becomes polluted easily. Water pollution is caused due to rapid inclusion and mixing of toxic substances from farms, towns, and factories into it.

Rainfalls are the major source of groundwater. Rainwater seeps into the earth through the cracks and porous spaces of an aquifer. The aquifer stores water that is called groundwater. Groundwater is polluted due to the mixing of harmful substances into it through pesticides and fertilizers.

It is very difficult to clean the polluted groundwater, in fact, close to impossible. When an aquifer becomes polluted, it remains unusable for years and years. Polluted groundwater is also dangerous as it spreads to streams lakes and oceans.

Oceans, lakes, rivers, and other water bodies on the surface of the earth cover almost 70 % of our earth. Surveys show that more than half of the natural sources of fresh water have become polluted. These polluted sources of freshwater are dangerous for drinking, swimming, and fishing purposes.

Nitrates and phosphates are the most common contaminants in freshwater sources. Plants and animals have become major pollutants because of farm waste and fertilizer runoff. Freshwater resource pollution also increases due to waste discharges of municipal corporations and industries. The industrial and individual wastes that are directly dumped, also add to this pollution.

Ocean Pollution that is also known as marine pollution mostly originates on land. Different toxic substances including chemicals, nutrients, and heavy metals reach bays and estuaries from farms, factories, and cities through streams and rivers.  Via bays and estuaries, these harmful substances enter seawater and pollute it.

Oil spills and leaks, and consistent inclusion of carbon from the air also increase ocean pollution.

Also, contamination from leaking septic systems, chemical and oil spills, and illegal dumping are included in this list.

In most countries, non-source pollution is the major cause of water pollution. It is not easy to find out the culprit of non-point source pollution as there isn’t any single source of it.

Boundaries of the countries are not enough to stop transboundary pollution. Transboundary water pollution spreads when contaminated water from one country mixes with the water of another country. Contamination can be the result of an oil spill or leakage, and downriver creep of industrial, agricultural, or municipal discharges.

Moreover, the agricultural sector is one of the leading contributors to the contamination of estuaries and groundwater.  Whenever the rain comes, it carries fertilizers, pesticides, and animal waste from farms and pollutes the water.

It also becomes the cause of the inclusion of bacteria and viruses into our waterways. The inclusion of excess nitrogen and phosphorus in water or air has become the topmost threat to water quality worldwide. This nutrient pollution can be very harmful to people and wildlife.

The water that has been used is known as wastewater. Water draining through our sinks, showers, toilets, and from commercial, industrial, and agricultural activities are included in the list of wastewater. Around the globe, most of the wastewater reenters the environment without any treatment.

Statistics show that in some countries even more than 95% of wastewater enters the environment without any treatment.

Oil and gasoline drip from millions of cars and trucks every day, resulting in oil pollution. Almost one million tons of oil every year mixes with marine water.

Also, universities and hospitals that use radioactive materials for research and medicine cause this radioactive pollution. The disposal of such kind of pollution is very difficult as it can last for thousands of years in the environment. This can pollute groundwater, surface water, and marine water as well.

Simply, water pollution kills life. It has caused millions of deaths in the past. As per studies, contaminated water sickens almost 1 billion people every year. Cruelty is that low-income communities are at more risk as they usually live more close to pollutant areas.

Effects of Water Pollution On Environment.

A healthy ecosystem mostly relies on a complex web of animals, plants, bacteria, and fungi. These, in fact, constitute a chain in the ecosystem. These have interaction with each other directly or indirectly. If any of these organisms are harmed, the whole chain would be affected.

Water pollution results in a reduction of the oxygen level of the water. This shortage of oxygen is known as eutrophication and it causes suffocation in plants and animals resulting in the deaths of plants and animals.

Waterways are contaminated by chemicals and heavy metals from industrial and municipal waste. These toxic contaminants badly affect aquatic life. Often they reduce their life cycle and ability to reproduce.

In any way, we all are responsible for this polluted water and we all can play an important role in limiting this water pollution by following some simple ways:

Secondly, we all need to raise our voices in favor of clean water. Everyone has to put in an effort in creating awareness regarding this.

Raise your voice, and tell your local as well as federal governments regarding this issue. Involve the community with you and help governing bodies in policy-making regarding water pollution.

Public waterways serve every one of us. Every one of us needs to stand positively as it is a matter of survival for us and for our children. 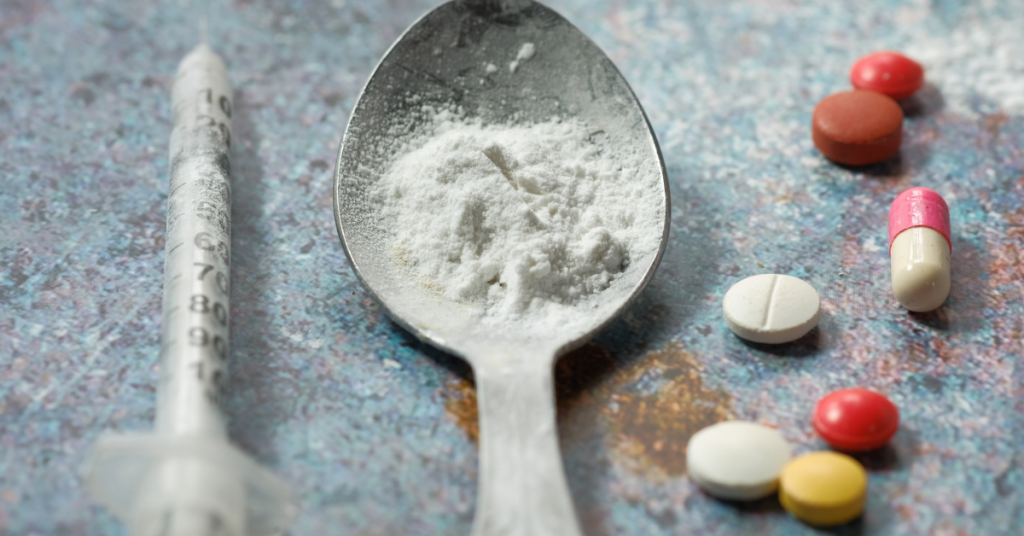 2 thoughts on “Causes of Water Pollution: Effects and Prevention”